Saint Paul VI served God and the People of God as a professor, Vatican diplomat, Archbishop of Milan, and Pope in the 20th Century.

He was born Giovanni Battista Montini near Brescia in northern Italy on September 26, 1897. His father, Giorgio, was an attorney and writer; his mother, Giuditta, was a member of Catholic Action encouraging Catholic impact on society.

Ordained to the priesthood in 1920, he taught history of the papacy at the Pontifical
Lateran University in Rome. During that time, Father Montini served as chaplain to the Federation of Italian Catholic University Students. Eventually, he was assigned to the Vatican’s diplomatic mission in Warsaw and then the Vatican Secretariat of State and Vatican Information Office. During World War II, his work included aiding refugees and Jews under Nazi persecution.

In 1954, he was appointed cardinal archbishop of Milan. Key to Cardinal Montini’s ministry was his work to evangelize and bring disaffected factory workers back to the Faith and restore the Church after the destruction of World War II.

Cardinal Montini was instrumental in planning Vatican Council II (1962-1965) begun during the papacy of Saint John XXIII. In June 1963, Cardinal Montini was elected to succeed St. John XXIII, taking the name Paul VI. Many believe that his choice of name spoke to his focus on evangelization and an outward vision for the Church. As pope, he chose to complete and promulgate the Council’s work.

True to his patron saint, Pope Paul VI was the first modern pope to undertake extensive world travel. His nine papal visits included the Holy Land, where he met with, Patriarch Athenagorus of Constantinople and began the healing process between the Orthodox and Latin (Roman) Churches. He also journeyed to India, Columbia, Uganda, Philippines, and the United States.

Much of his papacy was groundbreaking. He instituted the permanent world-wide Synod of Bishops to maintain the collegiality and dialogue of Vatican Council II. He created diplomatic relations between the Vatican and 40 nations, wrote seven encyclical letters on the topics of Mary, the Church, the Eucharist, the Priesthood, the developing world, marriage, and the Church’s opposition to artificial contraception.

While serving as a professor in Rome, the future Saint Paul VI became life-long friends with the young man Aldo Moro. Mr. Moro eventually became prime minister of Italy. In 1978, Prime Minister Moro was kidnapped and held for fifty-five days. Prime Minister Moro’s friend, Pope Paul VI, made a number of overtures to the kidnappers and pleaded “on his knees” for his friend’s life without conditions. The pleas went unanswered and Mr. Moro was killed. A grief-stricken Holy Father presided at the Prime Minister’s state funeral in the Basilica of St. John Lateran. Some three months later, following a brief illness, Pope Paul VI died on August 6, 1978. Saint Paul VI was a holy man, deeply human, a pastor and patron for our times. 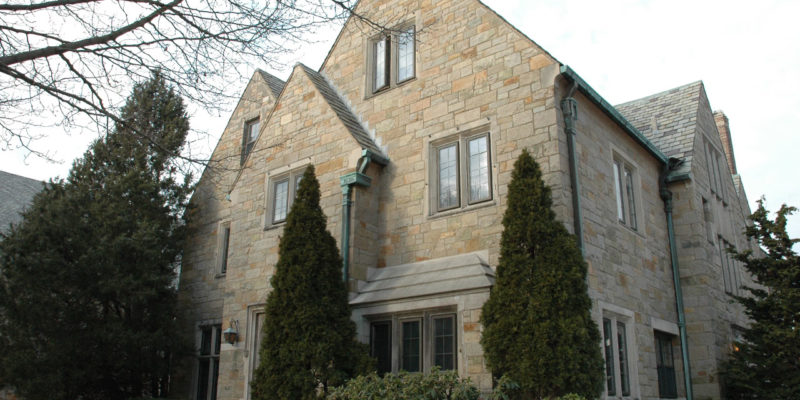